This evening I had the privilege of attending a presentation event at Ware Library. Over 300 children took part in the Summer Reading Challenge (100 more than in 2012). I was delighted to see so many children from Christ Church School there. Congratulations to them on completing the challenge; at 6 books that was roughly one a week for the duration of the holidays. Well done all!

Please note that Ware Library are starting up a new reading club for children aged 8-12. It will be held once a month on a Wednesday. For more details visit the Library and give them your name, contact details, school and age.
Posted by Mrs Matthews at 21:25 2 comments:

Years 5 and 6 have come back to school ready for another year.  A big 'welcome' goes to the new children (and their families) who have started in Tolkien and Shakespeare classes:  you seem to be settling in very well.  With SATs only 8 months away, it'll be a busy year for Year 6, but we're sure the children will approach this time with their usual positivity, cheerfulness, commitment and hard work.  Year 6 also have the extra responsibilities this year of being house captains, reception buddies, play buddies, Maths Mentors and carrying out jobs around the school.  So far they have taken their responsibilities very seriously and are being excellent role models to the younger children of the school.

"I am enjoying Year 6 so far.  I like the responsibility of being a house captain.  I am especially looking forward to going to Kingswood later on in the year."  S.
Posted by Unknown at 21:24 1 comment:

This half term Years 1 and 2 are entering the swashbuckling world of Pirates! 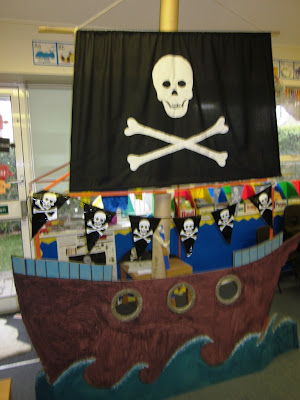 The children have embraced this topic wholeheartedly and have a whole range of information they want to find out. As a way to introduce the topic, the children were asked what they wanted to do; almost all wanted a treasure hunt and many wanted to invite their parents...and so we did! 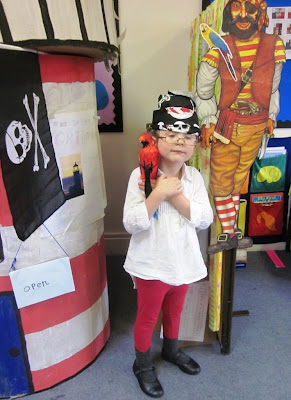 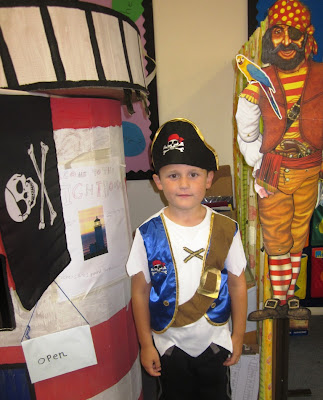 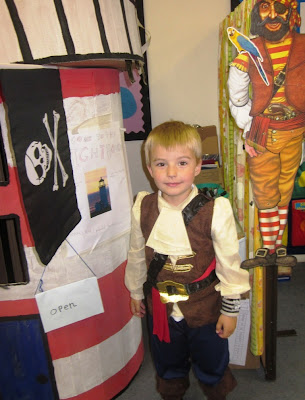 On Monday, despite the torrential rain, every member of Keystage One was invited to hunt for the 10 crew members that had got lost around the school! These pirates were not as hearty as they make out, because due to the inclement weather they had all taken refuge in the school buildings, rather than out on the field. 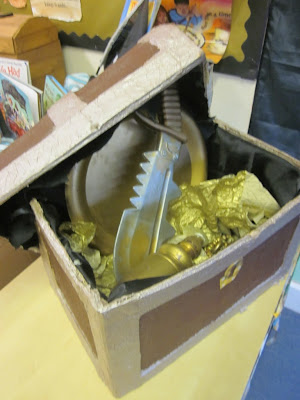 After a busy half an hour of gathering the their 10 crosses, the members of Hargreaves, Butterwortth and Potter were rewarded by being able to share a storybook with an adult and a to choose a sweet reward from the treasure chest. 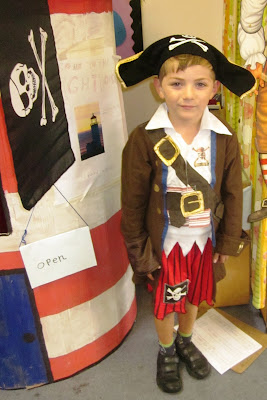 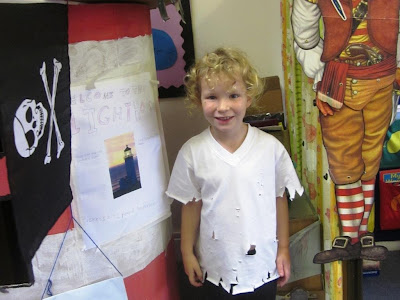 Thank you to those adults that joined us on the hunt we hope you had as much fun as the children did.
Posted by Mrs Matthews at 12:27 No comments:

Today the children in year 3 and 4 took part in an entry point. The entry point is an activity at the start of a topic to ‘hook’ the children in. So, at the start of the day, we watched videos and discussed earthquakes around the world and started to think about why they might occur. We then thought about what people might need if an earthquake was to occur near us. There were suggestions of water, food and somewhere safe to go – this led onto us thinking about creating a safe place in our school. We set about working in groups to plan a Disaster Relief Centre where the children came up with ideas ranging from needing blankets and providing access for disabled people to arcade games and iPads for the children! In the afternoon, Miss Stone came in each classroom ringing a bell saying there was an earthquake warning and everyone must evacuate! Quickly, we went into role – some as First Aiders, casualties, journalists, as well as parents and children. The children all went into character and had a role play afternoon. 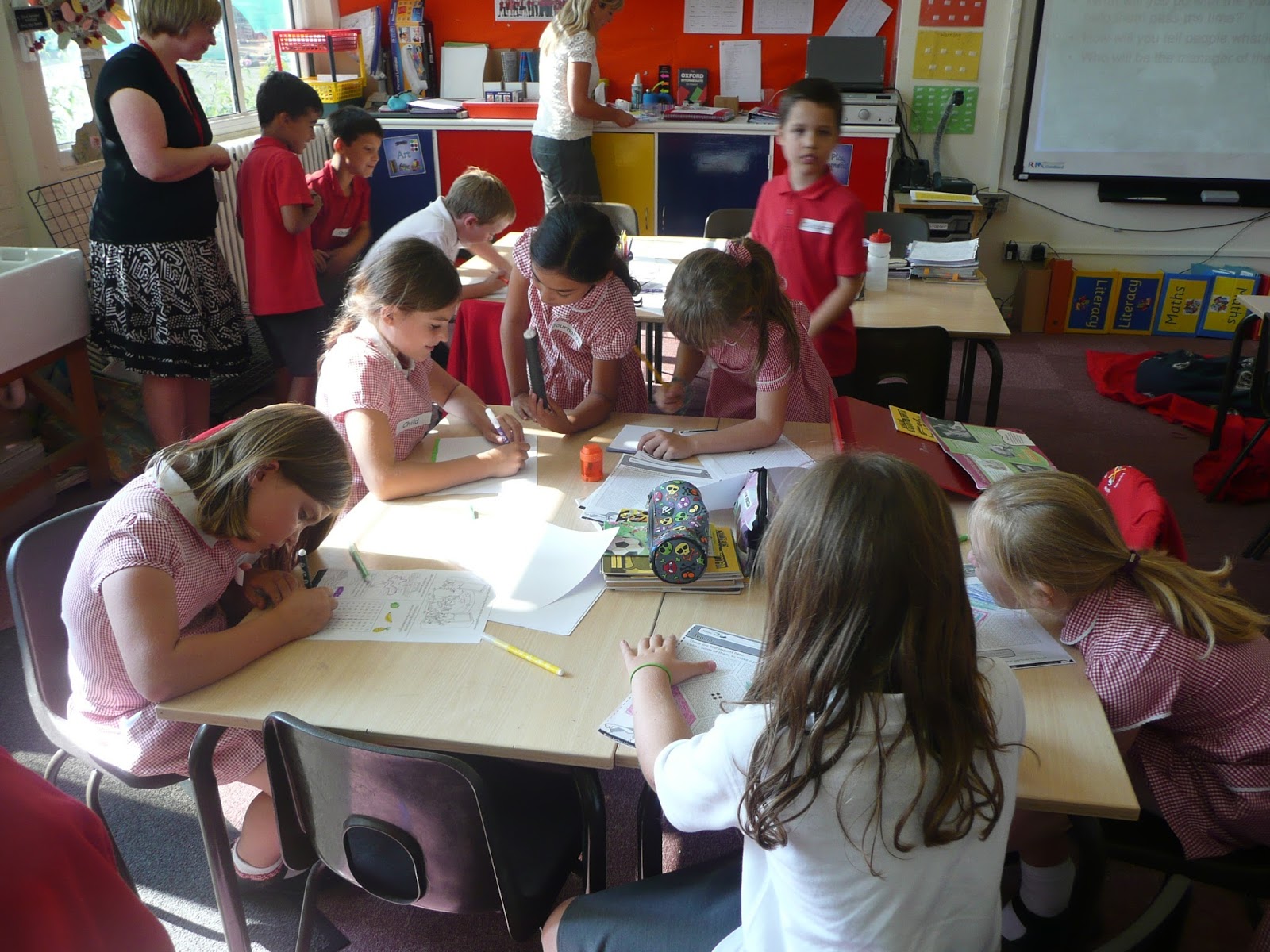 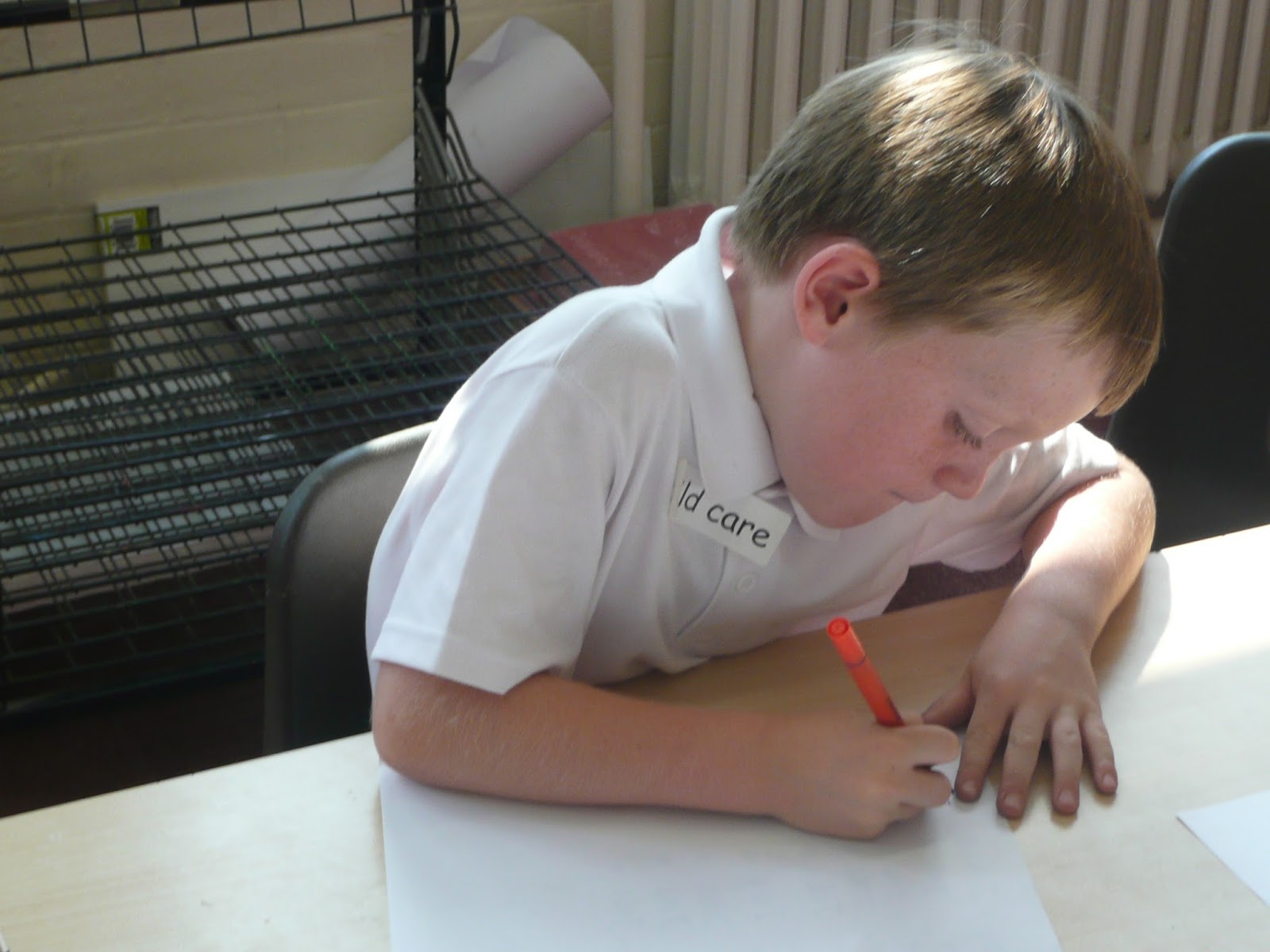 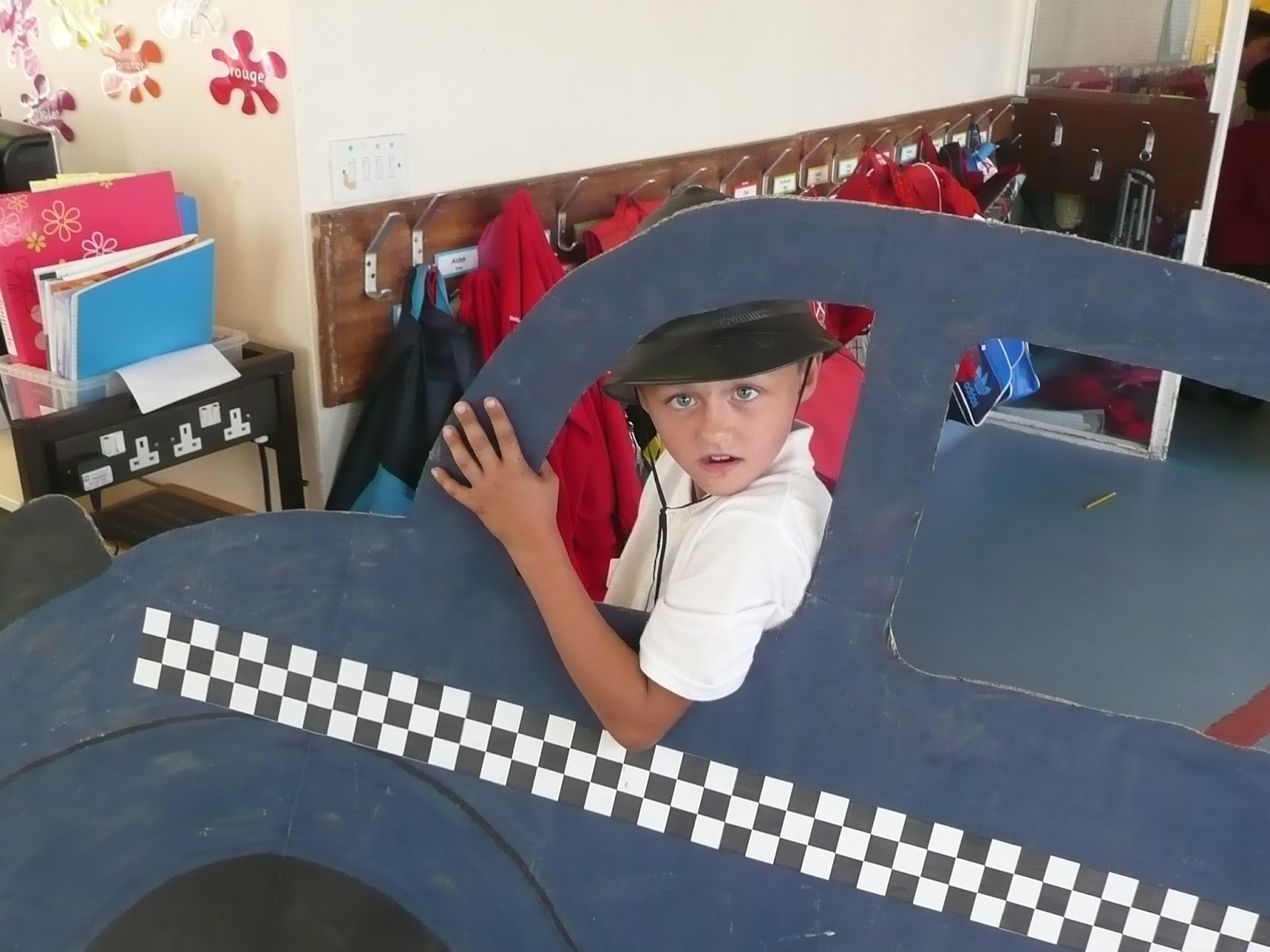 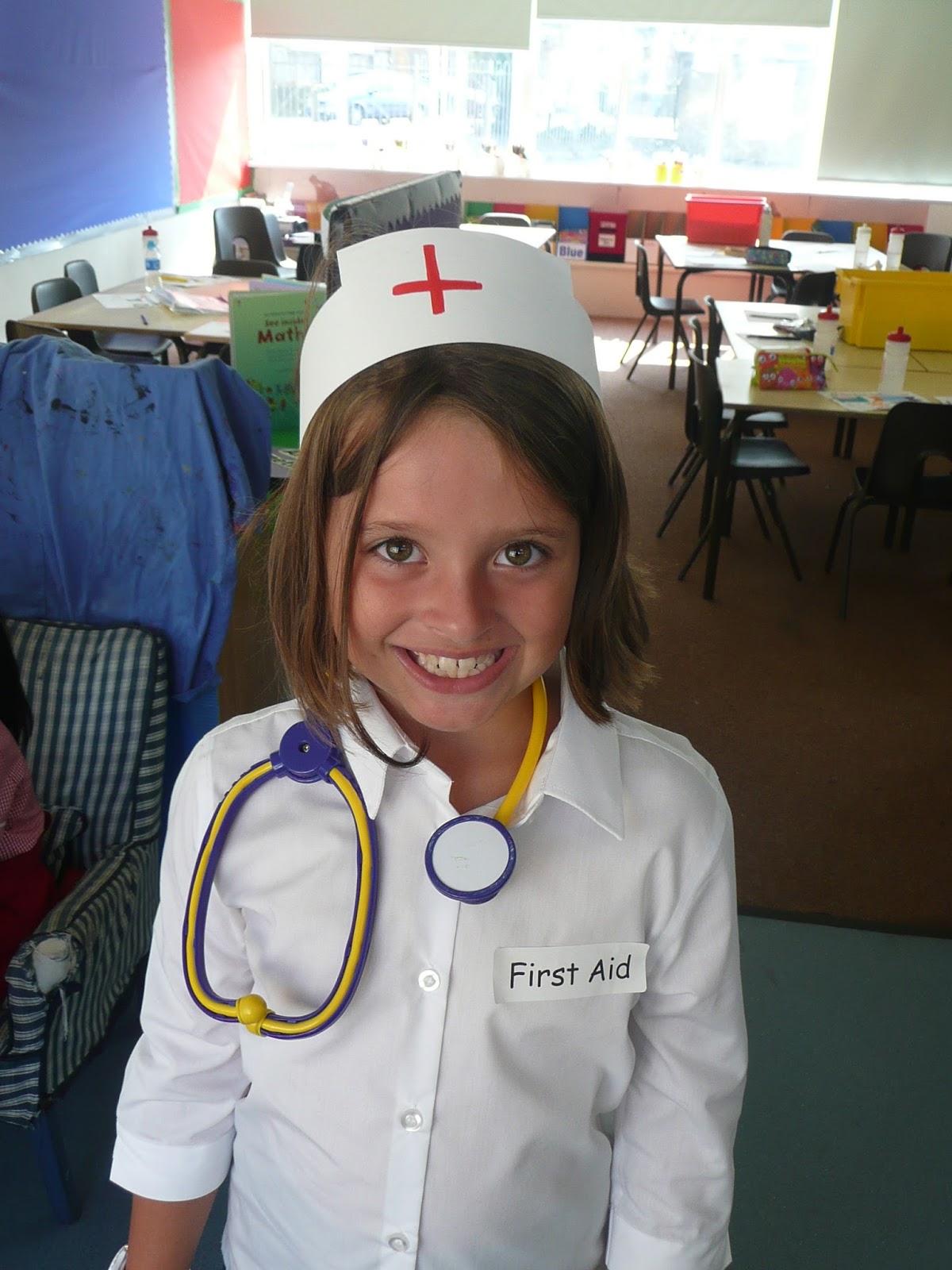 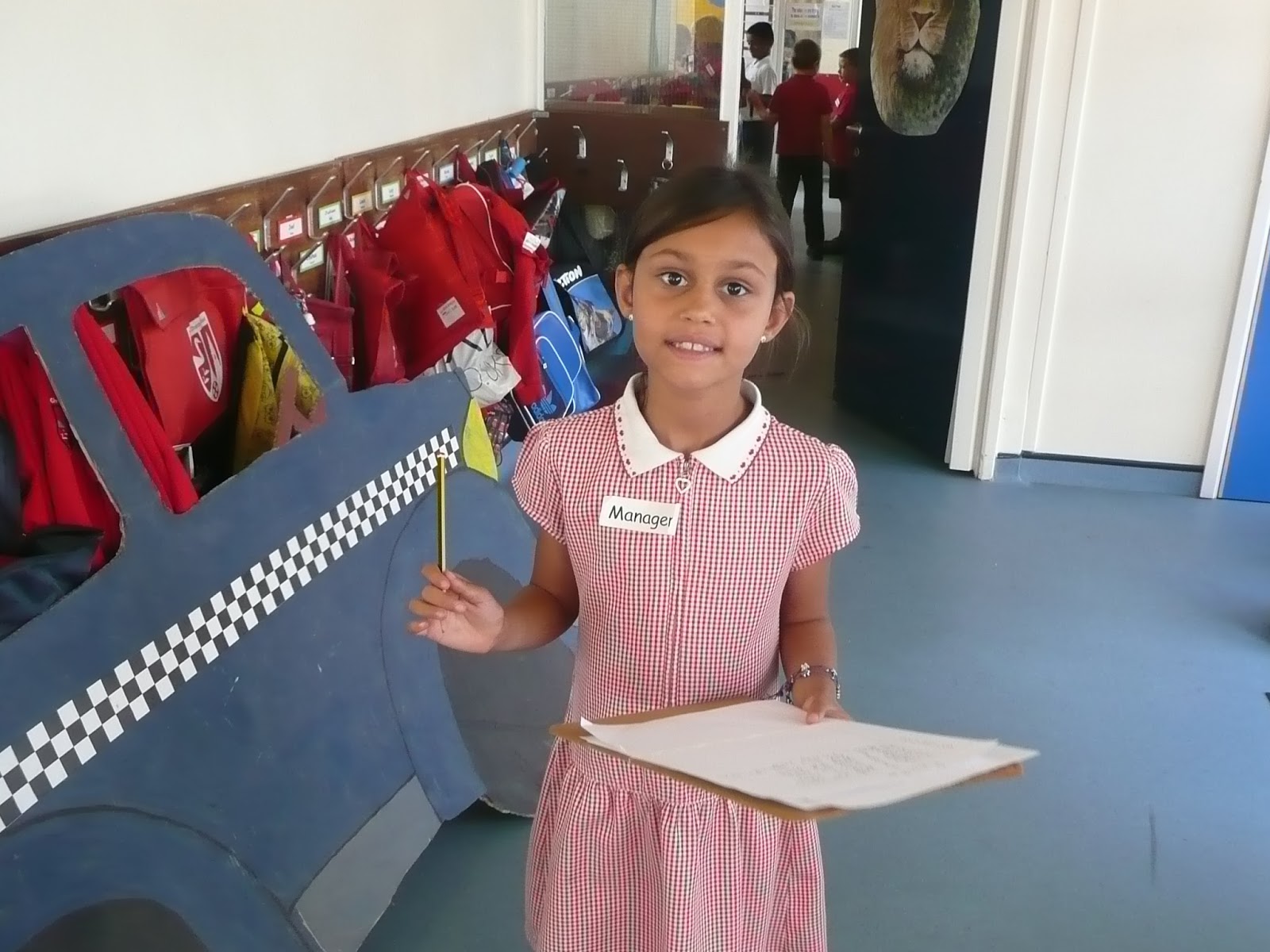 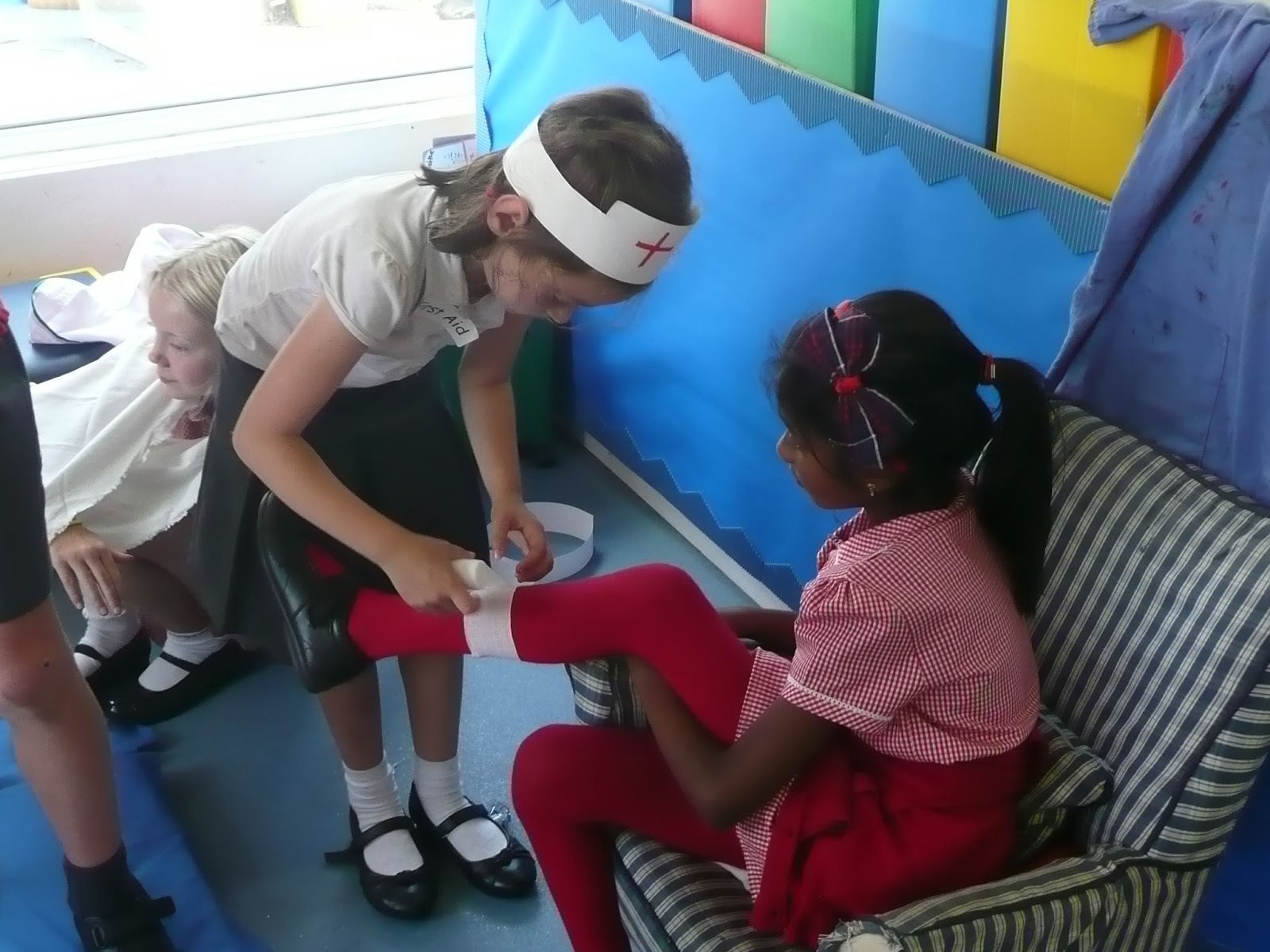 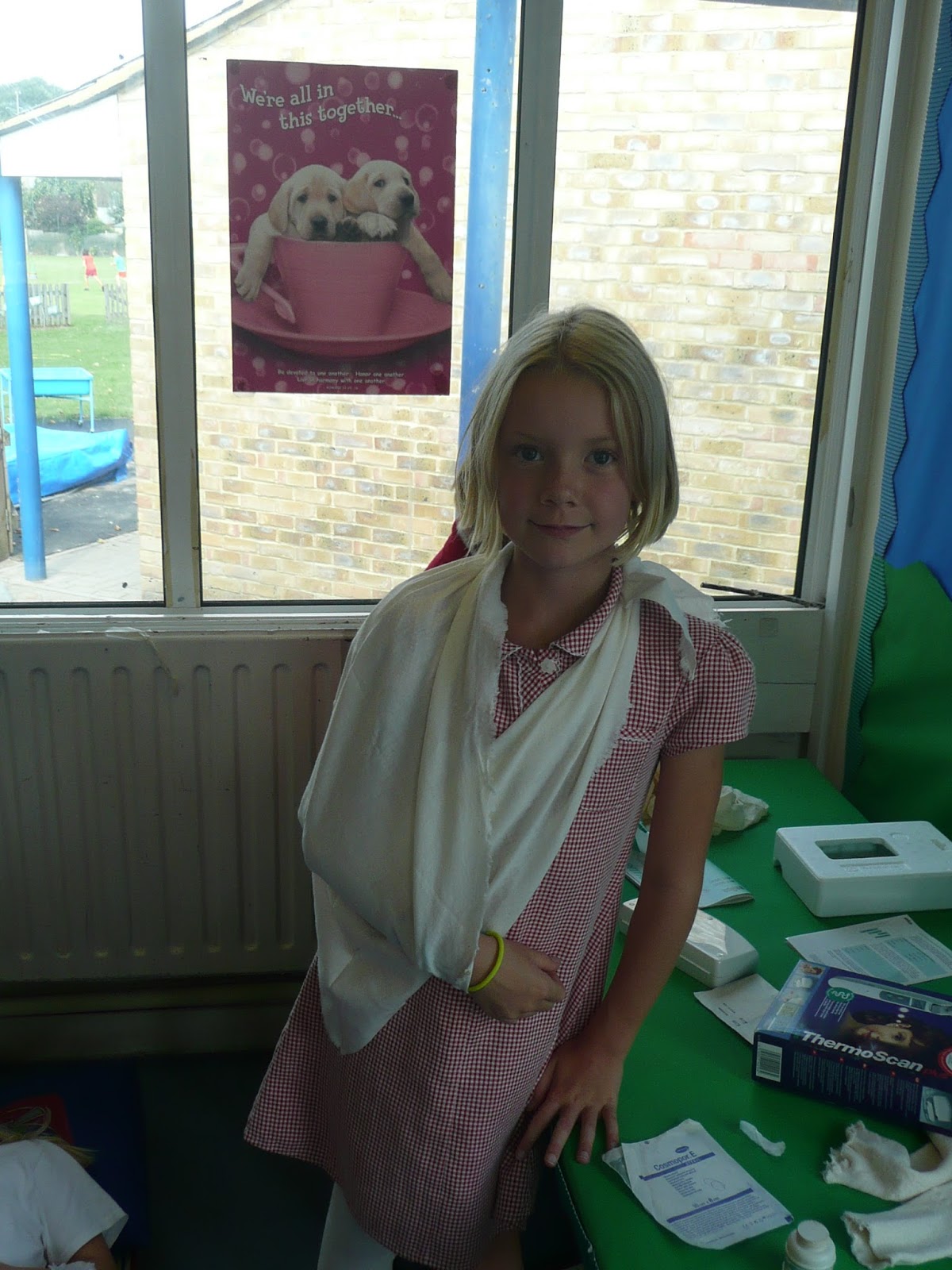 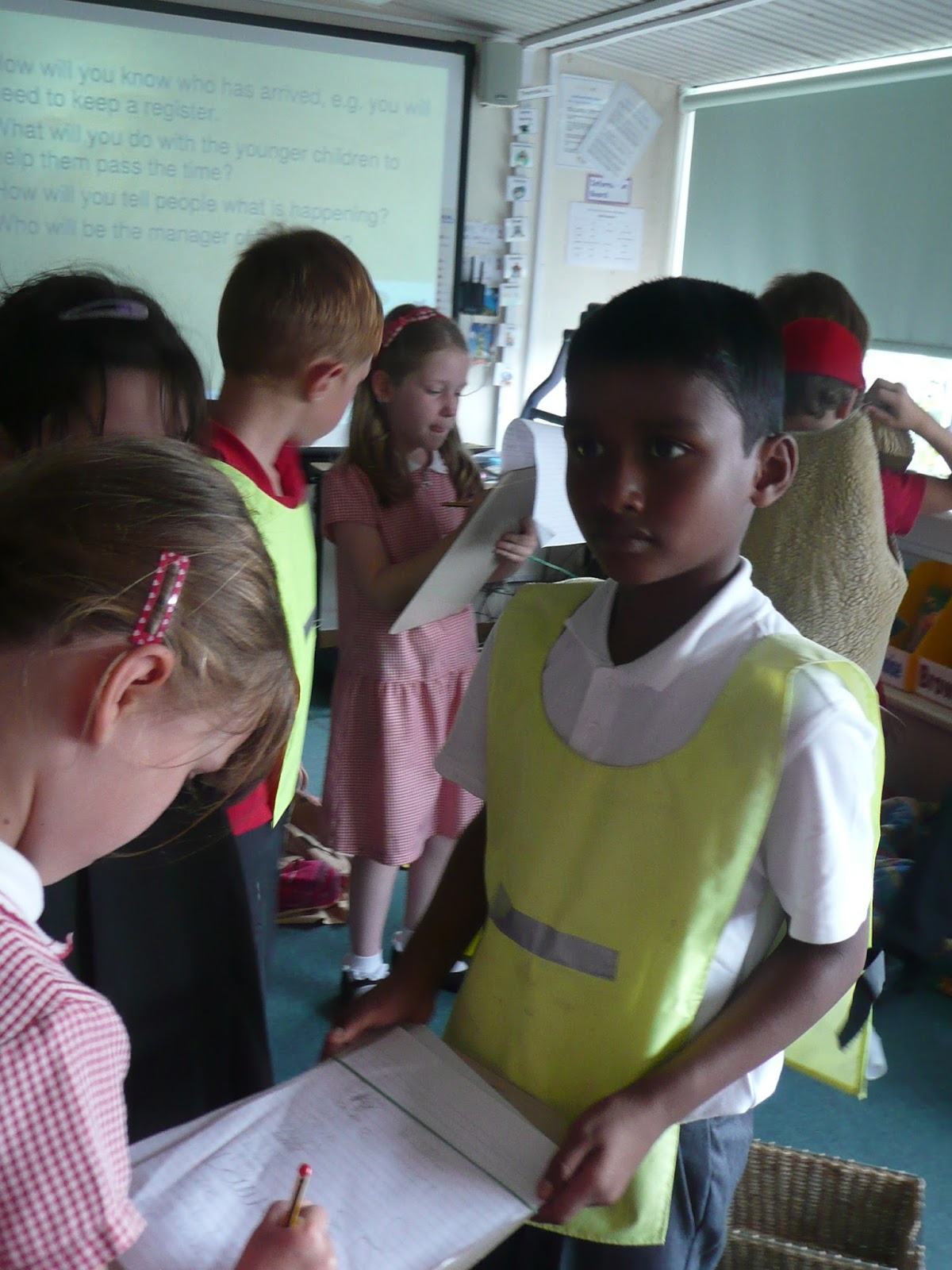 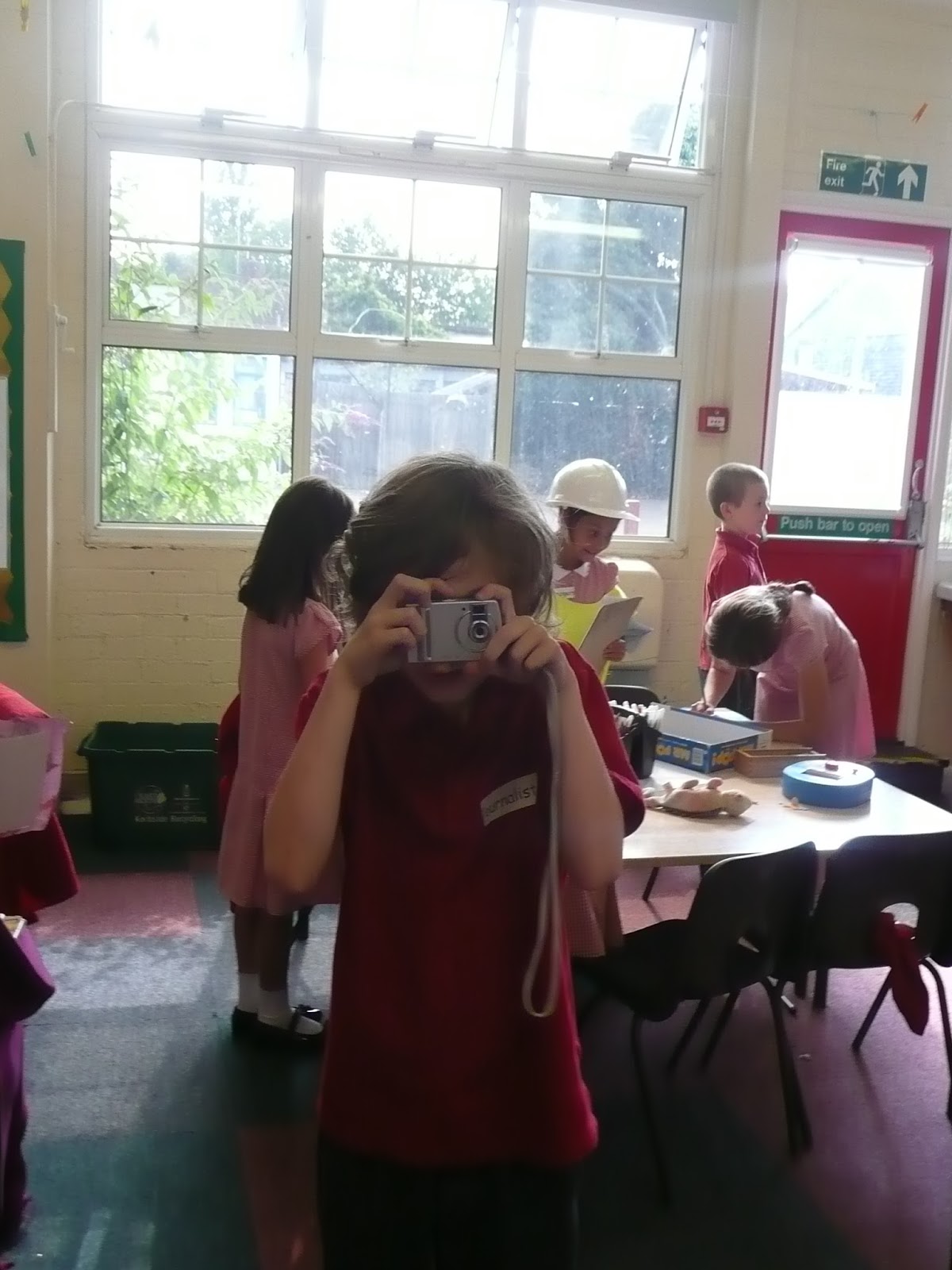 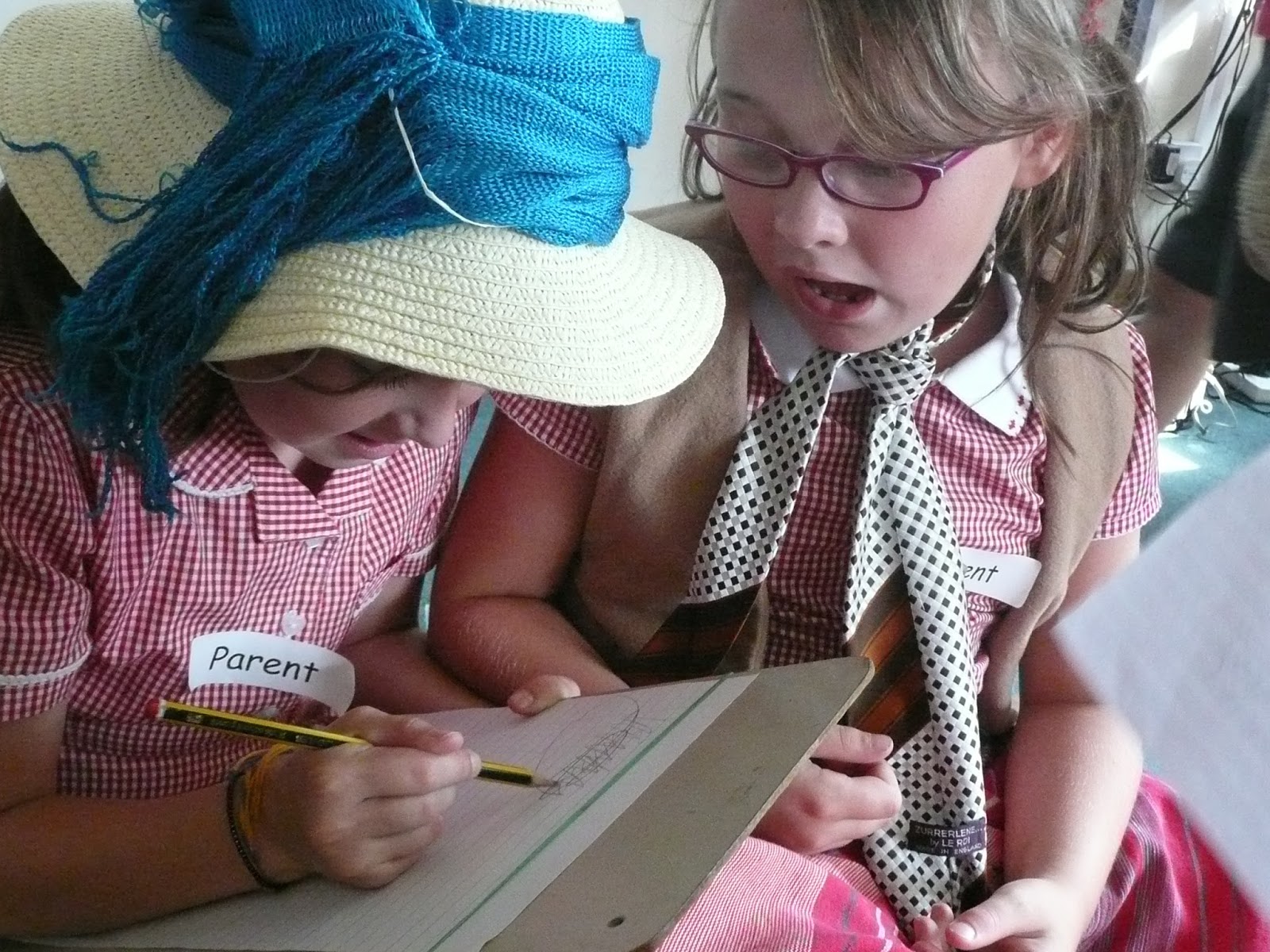 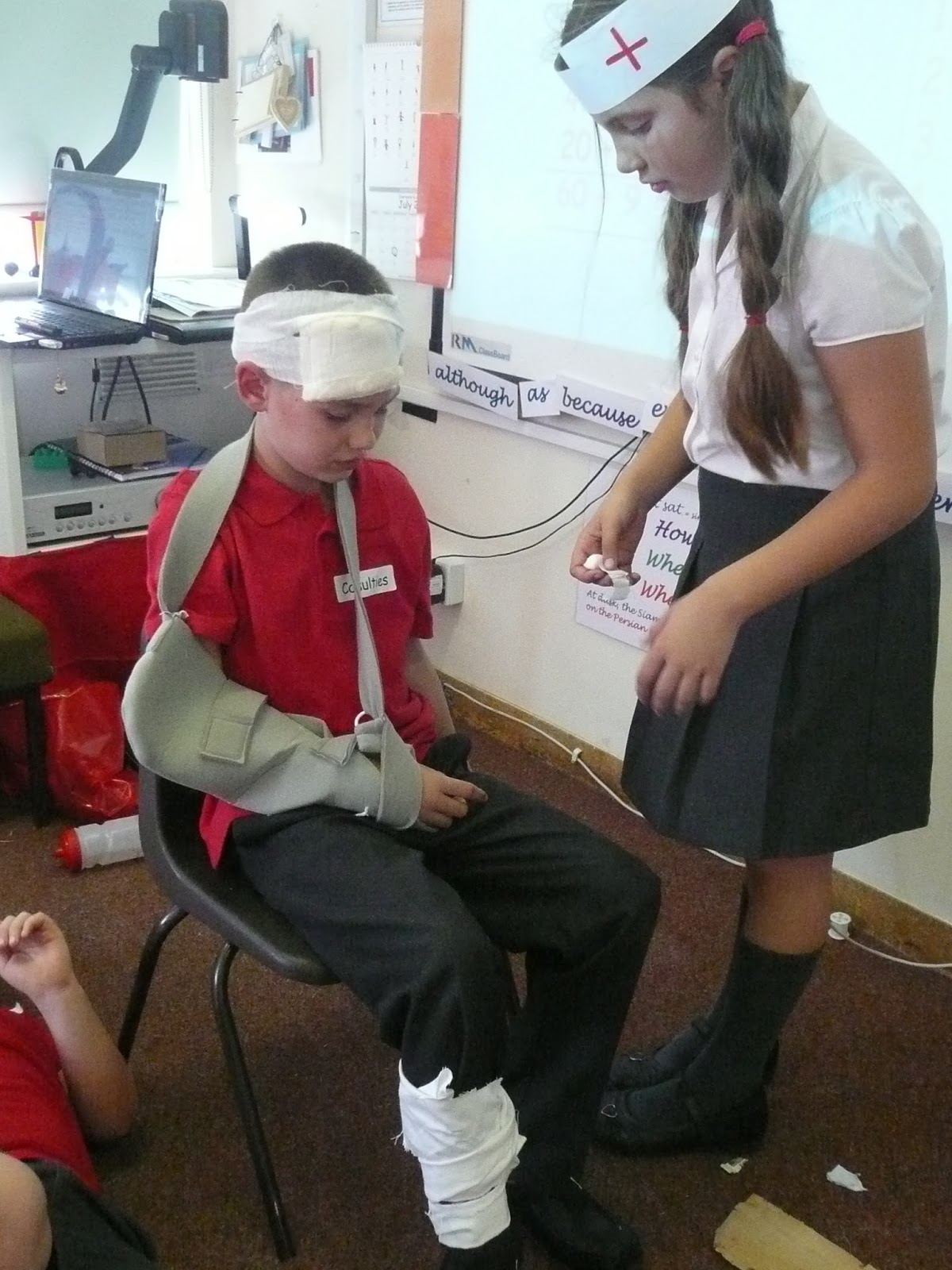 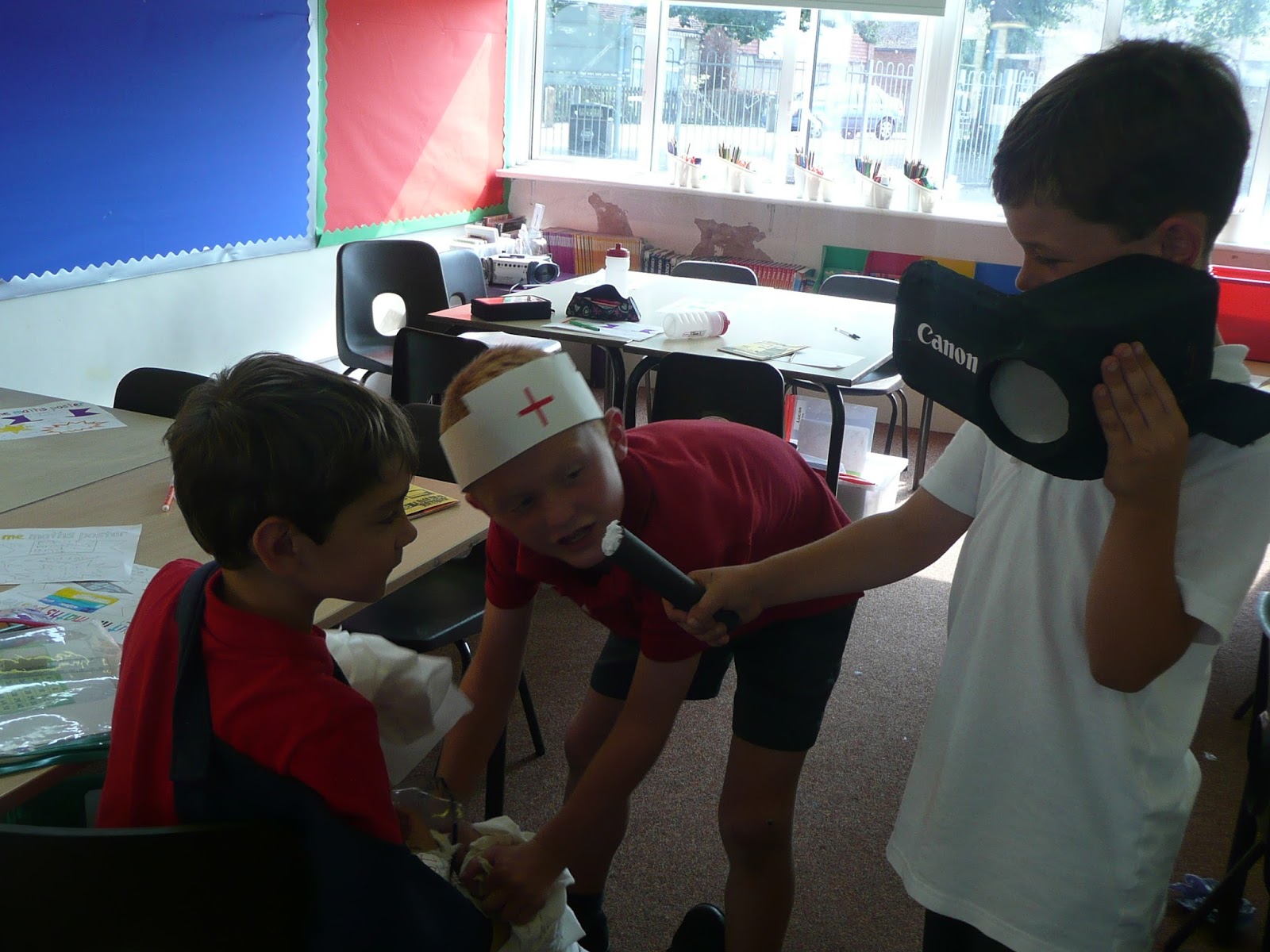 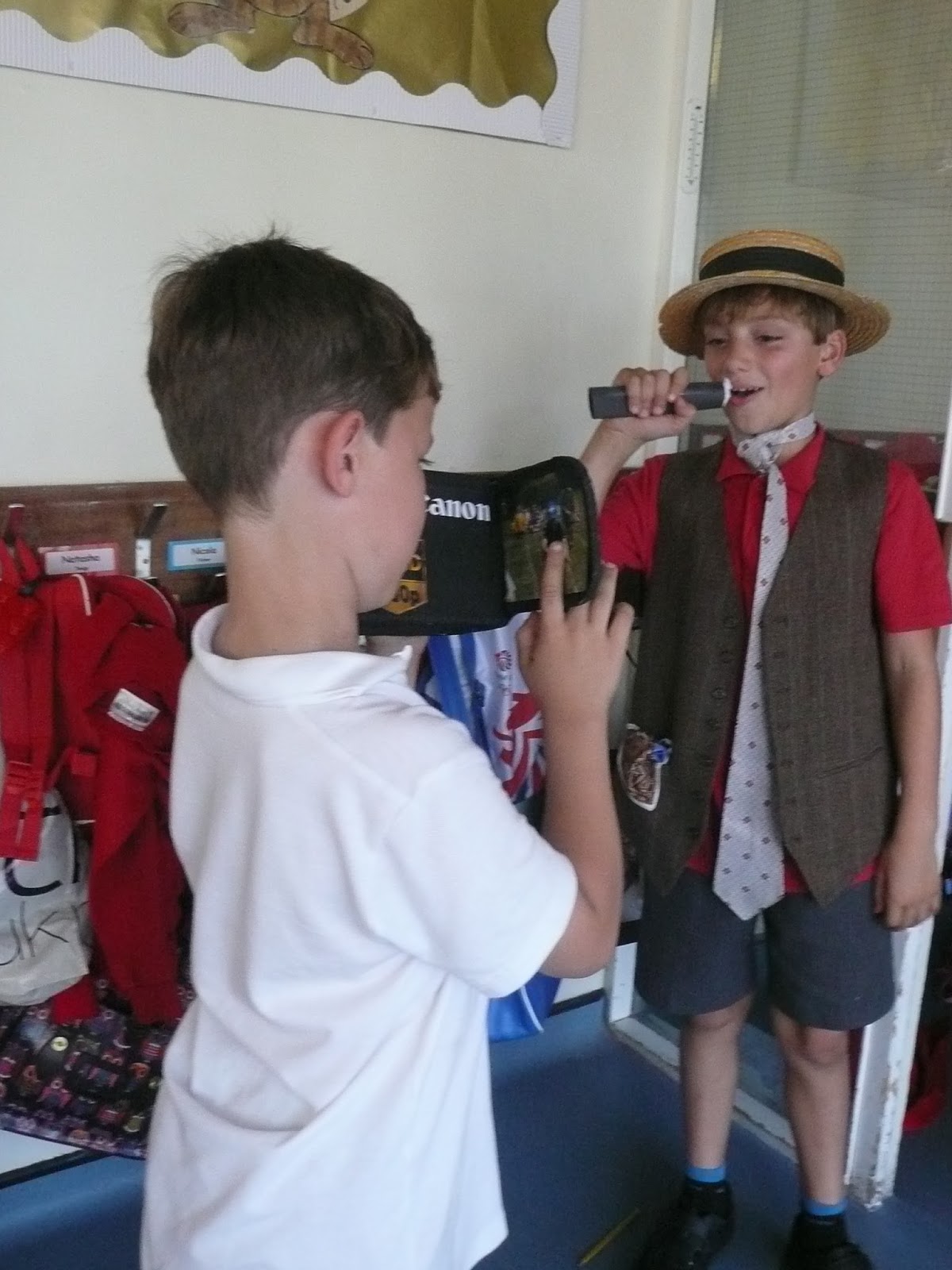 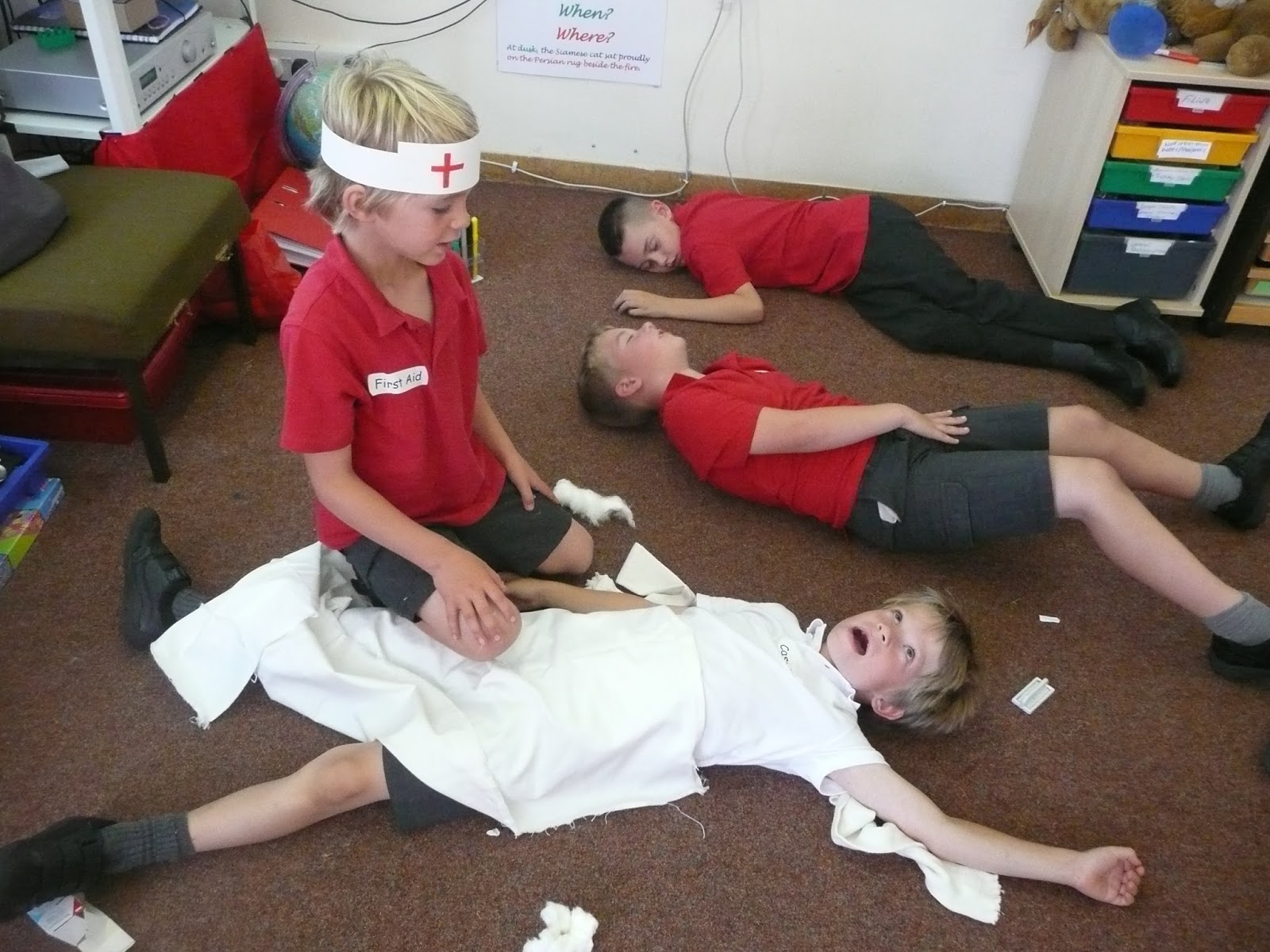 Here are some quotes from the children:
‘I liked helping people who were thirsty.’ Sam
‘I liked being a cameraman best!’ Taylor
‘I liked being a journalist and using a real camera.’ Joel
‘It was great to use the microphone.’ Nate
‘Awesome day!’ Julian
‘I liked having a blanket to keep me warm and calm.’ Natasha
‘I had a fantastic day.’ Aaron
‘It was great being a manager and going round checking people in the three rooms.’ Finn
‘I loved the day! We got to drink real water from plastic cups which made it feel like a real earthquake had happened.’ Evie

Our topic for this term is ‘What a Wonderful World’ which will involve learning about areas such earthquakes and volcanoes as well as the natural wonders of the world. This week the children will be sharing ideas which can be incorporated into the planning for the term. So get your thinking hats on!
Posted by Unknown at 20:20 2 comments: