Enjoy the summer holiday and have lots of adventures. Don't forget, that you can also have an adventure through books. Sadly, Hargreaves class did not get to finish their latest class book, we ran out of time! We were reading The Adventures of The Wishing Chair, maybe one member of the class will finish reading it at home and let the others know. 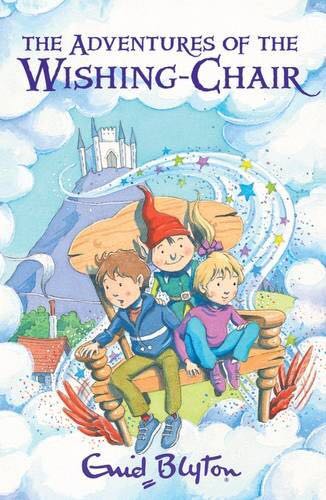 Remember you can also take part in the Library reading challenge. It is designed for children aged between 4 and 11 and this year the theme of the pack celebrates Roald Dahl. The information also says e-library books are also allowed this year (yes you can borrow certain books from the library and download them for up to 3 weeks at a time), but please ask your own library if this is allowed. 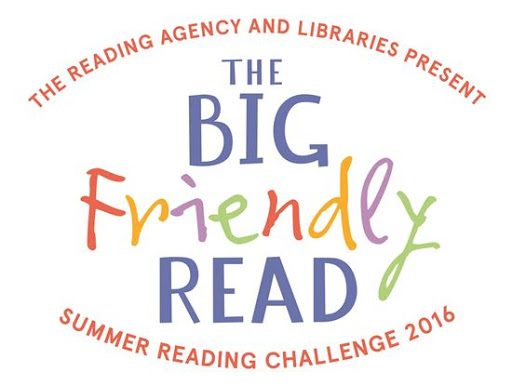 Many Christ Church children have taken part in the challenge over the years and it is great to see them share their medals and certificates in assembly. For the past few years thre has also been an app to download to use alongside the reading. It is available on Apple or Android. You collect virtual items from the library, which in turn unlock games. 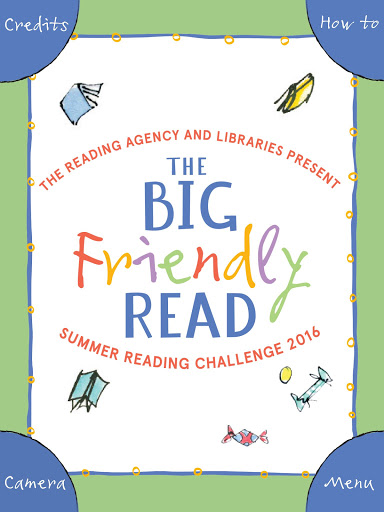 If you can not get to the library or do not have a library card and so can not borrow e-books, do not forget Keystage 1 and Reception children can access Bug Club at home on a computer or mobile device. These will not count towards the library challenge, but will give you access to a selection of different books, if you have read all of your own. 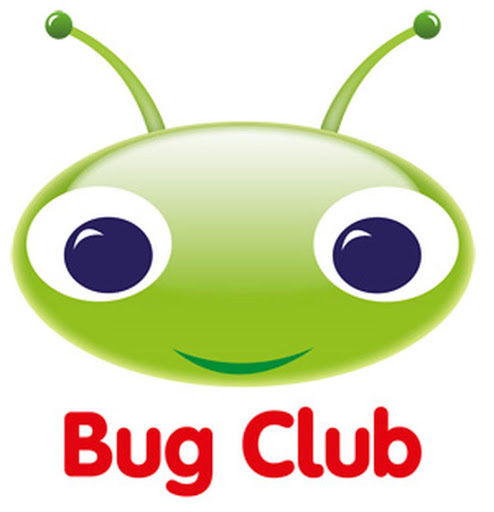 Enjoy the summer and happy reading!

Posted by Mrs Matthews at 10:36 No comments:

Today Hargreaves class held a class picnic. Each child brought in an item of food and shared this with the class, wore non uniform and took part in lots of games. We had a great time celebrating the end of Year 1 and raised £31.32 in the process and so managed to fulfil our £25 challenge. 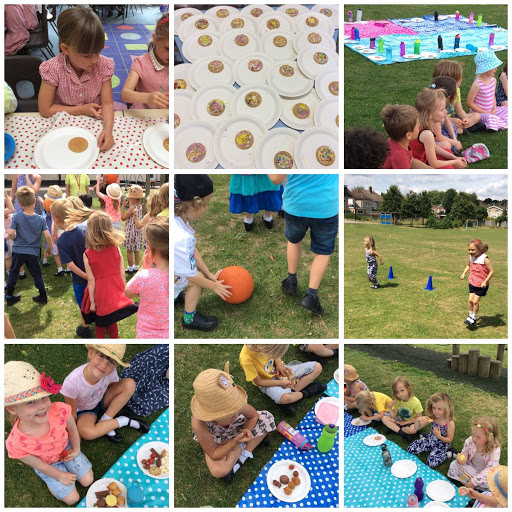 Yesterday Potter class took part in a sponsored litter pick. They enjoyed it so much that lots of children asked to do it again that afternoon during their reward time. They raised £27.30 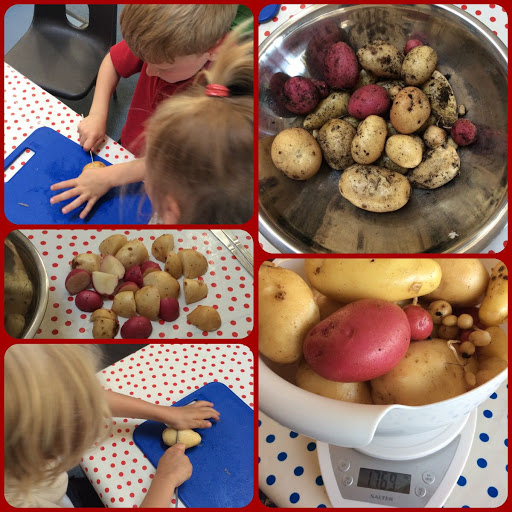 Every year the children in Year 1 take part in the Ware in Bloom "Incredible edible" challenge. This involves us growing items and then eating them. Today the judges came to inspect out allotment and then we ate our peas and potatoes. 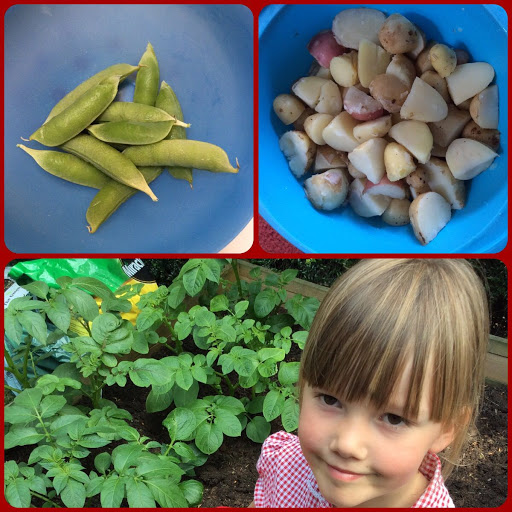 They had lots of challenges to face:
(1)  They played a game on the computer that involved rounding and estimating, then adding or subtracting, all against the clock.  The game got more difficult as it went on, to 3-digit numbers with decimals.
(2)  They took part in a problem-solving relay, which involved solving seven questions, one after the other.  They couldn't move onto the next question until they'd got the previous one right.  It was only until the relay was over did we find out that the questions came from a GCSE maths paper!
(3)  They completed an algebraic jigsaw.
(4)  They took part in a team game on laptops where speed and accuracy were the key.

All their individual and team points added up to make a school total.  Although we didn't come in the top 3 (we came about 4th by my reckoning) the children did really well.  They all worked as a team and demonstrated so many of our school values: resilience, perseverance, determination and cooperation to name but a few.  They never stopped smiling.

So a big 'well done' to Ella, Emily, Isabella and Julian for making us all proud today and to St. Andrews School (Much Hadham) for being the overall winners.

Mrs Adams
Posted by Unknown at 19:10 No comments: 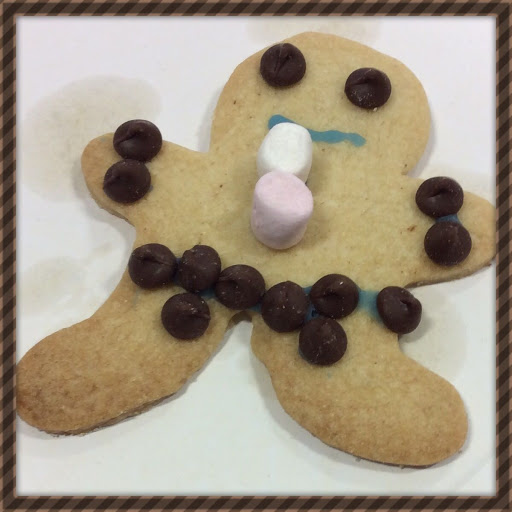 For our fundraiser, Horowitz class is doing a Mini Apprentice. We split into groups and have come up with names for our teams. My group was called the Ninjabread Men and others included: Grannie's homemade cookies, A Spoonful of Sugar and C,B,C. Then we came up with a slogan. Ours was Baking Britain Proud.

In the next session, we all designed a product and then we voted for the best one. We chose a gingerbread man decorated with icing, chocolate chips and mini marshmallows. Mrs Anstead gave us a date for our sale to be on 29th of June. Other groups have had theirs recently and there are more to come.🍰🍪
Posted by Mrs Matthews at 18:08 No comments: